Inside: The legend behind a Hindu artwork that will leave any breastfeeding mother grimacing in sympathy, including discussion questions and classroom activities to pair with the work of art. 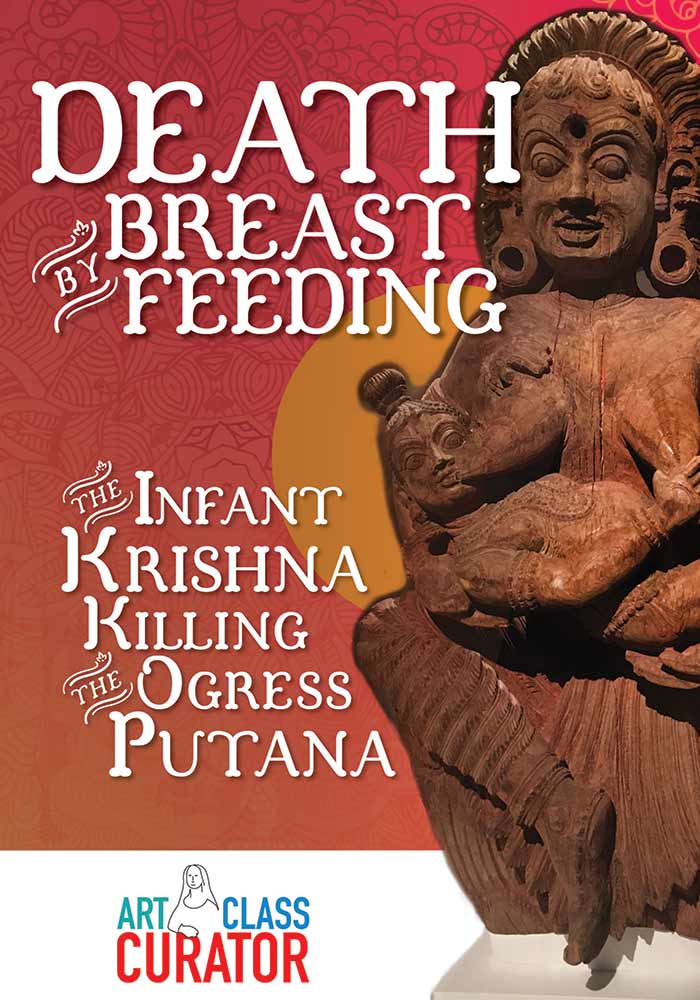 Visiting a museum can be overwhelming. There’s so much to see, so much to feel. You often don’t know which discoveries will stay with you once the day is done. But sometimes an artwork makes such an immediate impression, you know you’ll remember it always. I experienced this while on a weekend trip to Chicago last year when I spent some time at the Art Institute of Chicago.

I was there with a group of friends, all of whom happen to be mothers. Naturally, we were drawn to a large wood carving that appeared to be a mother enduring a rough breastfeeding session with her infant (we’d all been there!). We were rather amused when we discovered the title of the artwork was The Infant Krishna Killing the Ogress Putana. One of the gallery attendants overheard our wild theories on how a baby might kill the person nursing them. She was kind enough to share the story behind the artwork, which was one of her personal favorites.

The Hindu artwork is based on the legend of Krishna, one of the most revered and popular Indian divinities, and Putana, a demoness also known as the “killer of infants”. There are many iterations of the legend, but most agree that Putana was sent to kill Krishna at his evil uncle’s behest.

Putana posed as a beautiful woman (and possibly a Goddess) willing to act as foster mother and wet nurse to Krishna so that she could poison him as he breastfed. However, Krishna recognized the plot and instead sucked away Putana’s life force, or Prana, along with all of her milk. Putana is said to have either surrendered herself to Krishna or begged in vain for mercy. When she died, her body returned to its demonic form and the people of the town cut up her body, buried her bones, and burned her flesh. In this way, Putana was cleansed of her sins so that she could enter heaven.

Now I now most of you would NEVER show this in your classroom, because there’s a 100% chance your students will be full of giggles and jokes when you bring out this Hindu artwork. Nevertheless, I’m all for normalizing breastfeeding — even if it’s death by breastfeeding. Here are some questions to get them thinking deeper if you do decide to try it out:

In this story, Putana is killed by a seemingly innocuous task. Have students consider how other everyday tasks might be turned on their head into something dangerous. Imagine sweeping the floor as it turns to lava, watering the garden as the plants transform into monsters, or painting your nails only to discover the polish is poison. The possibilities are endless! Once they’re imagined a scenario they like, have students create a drawing or sculpture based on their idea.

This Hindu artwork brought to mind one of my favorite posts on this site. I wrote it after my youngest had just finished weaning. It’s called 5 Lactating Moms(?) and Crazy Babies from Art History. Maybe I should add Putana to the list! 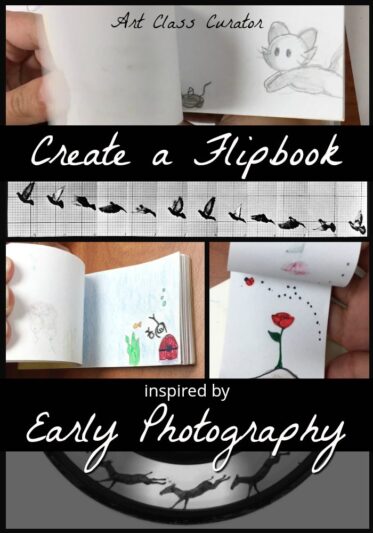 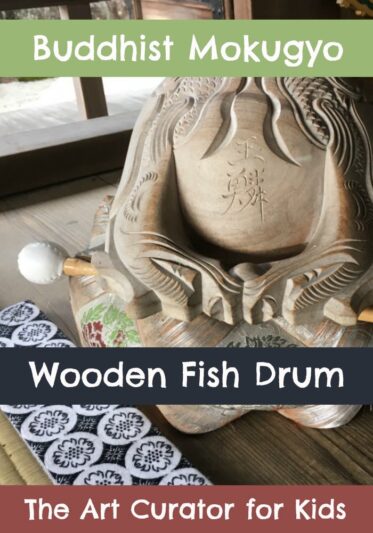 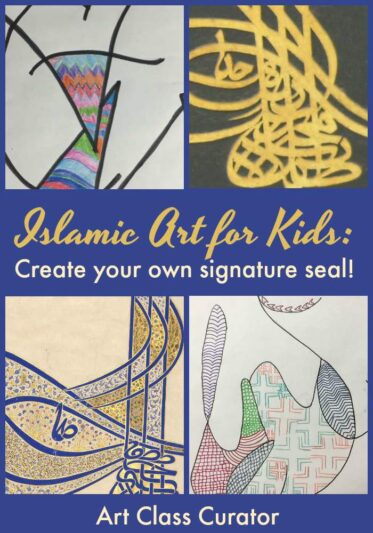