Check out this awesome plan for a giant tower created by Vladimir Tatlin in early 20th-century Russia. 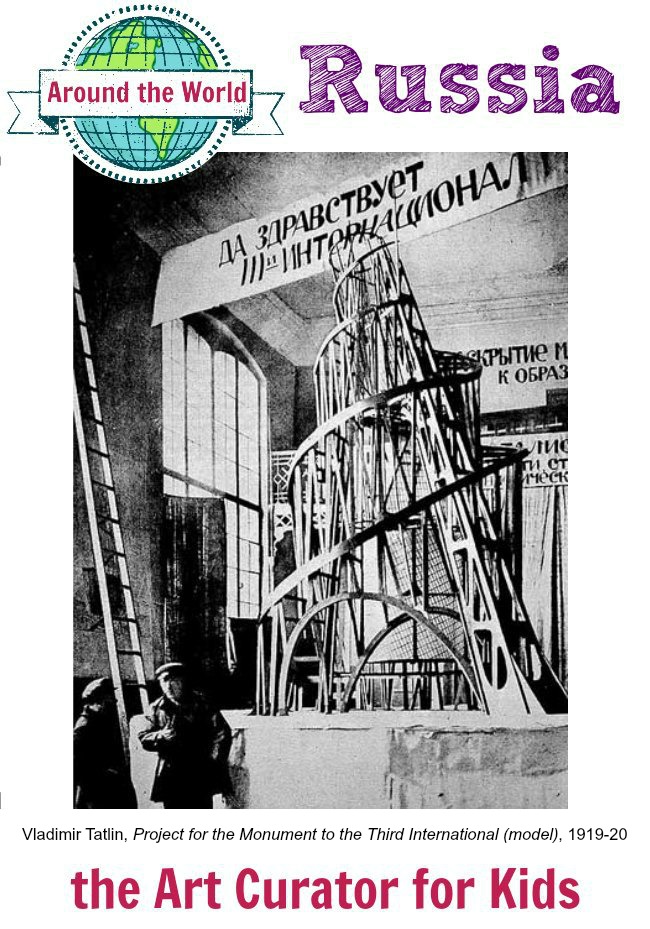 This artwork was designed in 1919-20, amidst a tumultuous time in Russian history. The Russian Revolution of 1917 and the First World War had just taken place, and the Communists took control of the Russia turning it into the USSR/Soviet Union in 1922.

The artist, Vladimir Tatlin, was one of the founders of a Russian art movement called Constructivism. Constructivist art is very geometric, planned, and lacks the emotion of individual expression. Tatlin believed this art would lead to a more utopian society.

Tatlin became an important and influential socialist artist. When Lenin created a new plan to use art for Monumental Propaganda for communism, Tatlin created his model of a bold and giant tower to trump the Eiffel Tower by 100 meters and draw attention to the new Soviet Union. He called it the Monument to the IIIrd International, but it is also called Tatlin’s Tower.

The project comprised a colossal tower in which two spirals wound around a dynamic, forty-five degree diagonal axis. The spirals would have appeared to screw out of the Earth towards the sky. Tatlin pointed his tower at the North Star (Polaris) to make it seem like the universe revolves around Moscow.

Tatlin’s design of the Tower consisted of four glass enclosures (Roman, 121-22). The lowest section was to be a cube rotating on axis once a year. It was to house legislative international communist congresses and meetings. Above this cube, a pyramid was to rotate on axis once a month. This was to be an administrative center for the International Proletariat. The third section up was to be cylindrical; rotating once a day and housing a propaganda center including various venues for mass communication such as newspapers, radio, and brochures. The last, top section would rotate once an hour and was to house auxiliary services for the propaganda center. Radio antennae and film projectors were to be set up on top.

Ultimately, Tatlin’s Tower was never erected, but the political message of this tower was powerful. The Tower’s political purpose was to celebrate the triumph of communism in Russia. Looking back, Tatlin’s Tower built would have a very different impact knowing that communism has failed. Perhaps the building of the Tower would have changed the course of Soviet history during the twentieth century, but we will never know.

Compare and Contrast Tatlin’s Tower with other monumental structures like the Great Pyramids, the Empire State Building, the Eiffel Tower, the Arch of Titus, etc. Have student write an essay about their favorite structure. Or, have them create a presentation of monuments being sure to discuss the form, the meaning, the materials, and the feelings of the monument. Please note, this post includes Amazon affiliate links. As an Amazon Associate I earn from qualifying purchases.

Then, have students design their own monument being sure to think through the location, meaning, materials, and design. Draw it or make a model using things like craft sticks, sculpture wire, q-tips, toothpicks, pipe cleaners, air-dry clay, and more.

You may find this really boring, but what is good about this silent video is you can see a lot of Tatlin’s artwork from different angles. It shows his work better than still images can capture.

My college research paper, Tatlin: The Constructor of the Tower, for Contemporary Russian Art, University of Texas at Austin, May 3, 2002. This wasn’t published, but it was my primary source for this post, and it felt weird not to give my former self of 12 years ago a little credit. 🙂

That’s it! Thanks for reading. I’d love to hear your thoughts about the artwork in the comments. Click here to find more art from around the world, and come back tomorrow for a trip to Algeria! 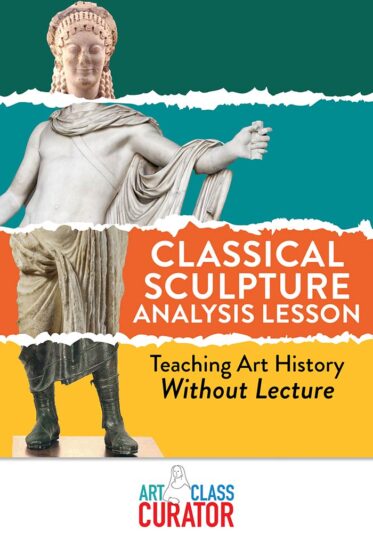 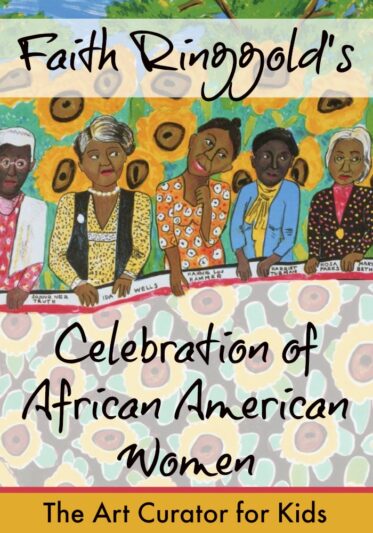 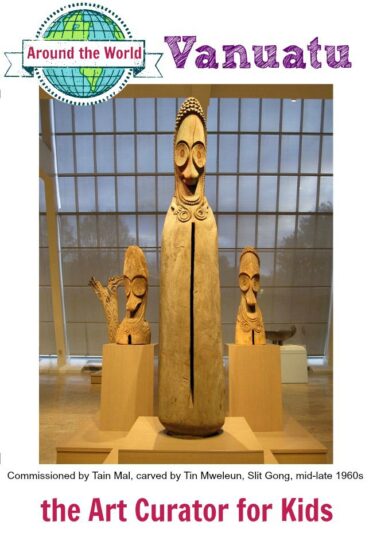 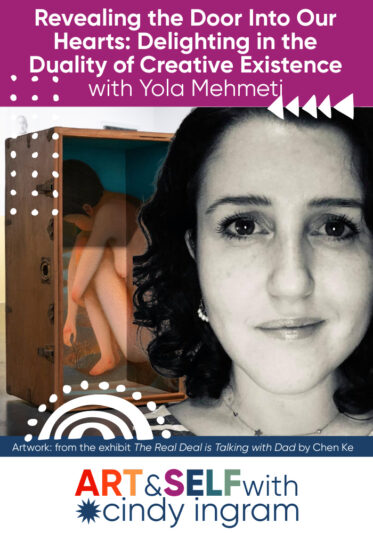