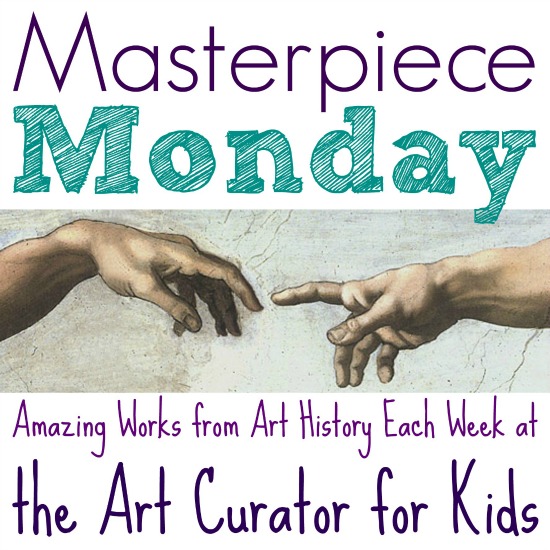 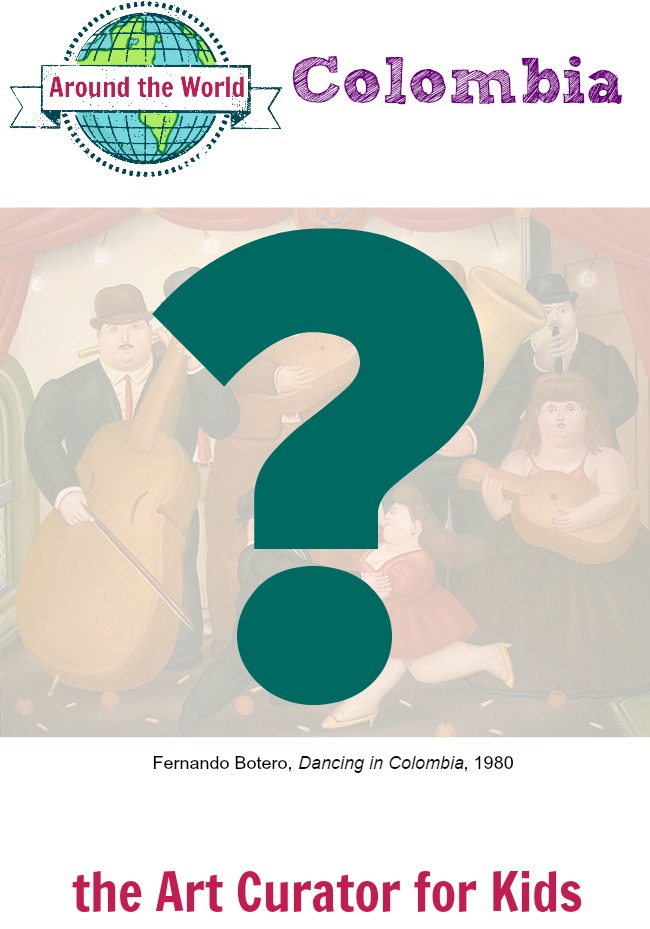 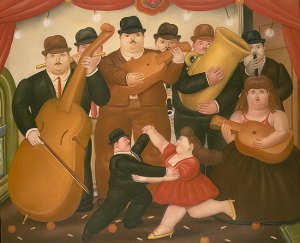 Another annoying question mark over the image thanks to copyright issues. Here is a thumbnail of this artwork. Click on the image or right here to see this artwork bigger.

Fernando Botero is a Colombian artist and probably one of the most famous artists alive right now. He traveled extensively in Europe when he was a young man and was greatly inspired by artists like Pablo Picasso who took the world and turned it on end. Changing perspective and proportion in art, Botero’s signature style includes very smooth and bold images of oversized people. He creates both painting and sculpture in this same stye.

I really love the way the Met Museum describes the piece:

[Botero] is a great storyteller, especially when inspired by scenes remembered from his native Colombia. Often depicting scenes of leisure activity, his satirical renderings may seem humorous at first, though they are often laden with social and political commentary. Dancing in Colombia depicts a lively café filled with music and dance. The small room seems overcrowded with seven huge musicians, two smaller dancers, and a rounded jukebox. . . . One can imagine the intoxicating confluence of loud music and odors of sweat, tobacco, liquor, and cheap cologne that fill the space. – Met Museum

Botero’s work has such great depiction of people. His work is perfect for some character analysis and story telling activities.

I have MANY character worksheets in my free art appreciation worksheets and in my 20-pack of worksheets including: Twitter Perspectives, Write a Letter, Exploring Place: The 5 Senses, Send a postcard, The 5 Ws and H, Storyboard, Character Analysis, “I am” Character Poem, What do they see? Drawing.

Also, check out these posts on Art Class Curator about story and character:

I wanted to keep writing, but it didn’t fit in well in my Botero lesson above, so here it is. 🙂

His artwork is delightful, but there are many artworks with stronger, more emotional, and more political subjects. He did a series of paintings on the awful torture of prisoners at Abu Ghraib in 2004-05. I hate to keep comparing him to Picasso, but Picasso’s trajectory was similar in a way. For the majority of his career, Picasso did artworks of lighter subjects and focused on women and children until the bombing of Guernica by the Nazis pushed him to make a political statement with his art.

Botero did 87 drawings and paintings of the Abu Ghraib prison scandal. Here’s an article with an interview of the artist. Beware these artworks are graphic and unsettling.

I would not show younger kids the Abu Ghraib works although it may be a good conversation to have with older kids–how we can use artwork to process our feelings and document. Botero himself said:

Art is important in time. It brings some kind of reflection to the matter. We have analyzed this thing from editorial pages and books, but somehow this vision by an artist completes what happened. He can make visible what’s invisible, what cannot be photographed. In a photo, you just do a click, but in art you have to put in so much energy. This concentration of energy and attention says something that other media cannot say. – Fernando Botero [Source]

That’s it! Thanks for reading. I’d love to hear your thoughts about the artwork in the comments. Click here to find more art from around the world, and come back tomorrow for a trip to Kazakhstan!

Remember you can get the whole month of Art Around the World posts as a PDF eBook at the end of the month by subscribing to my e-mail newsletter. Enter your e-mail to get that when it comes out! Also, check out my Facebook page. I’m sharing more art from around the world on there. 🙂 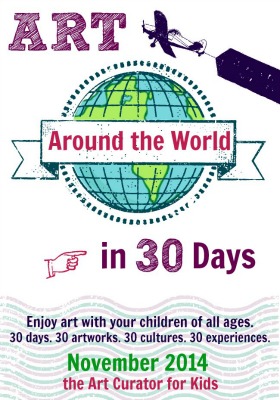 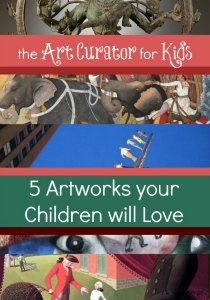 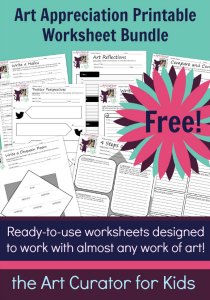 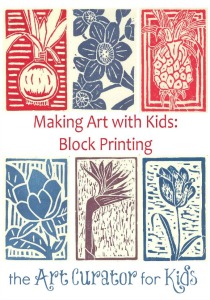 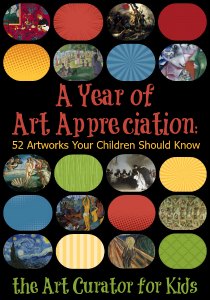 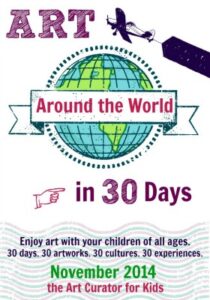 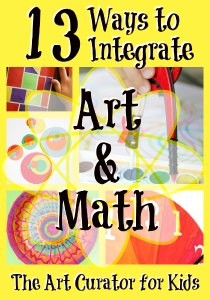 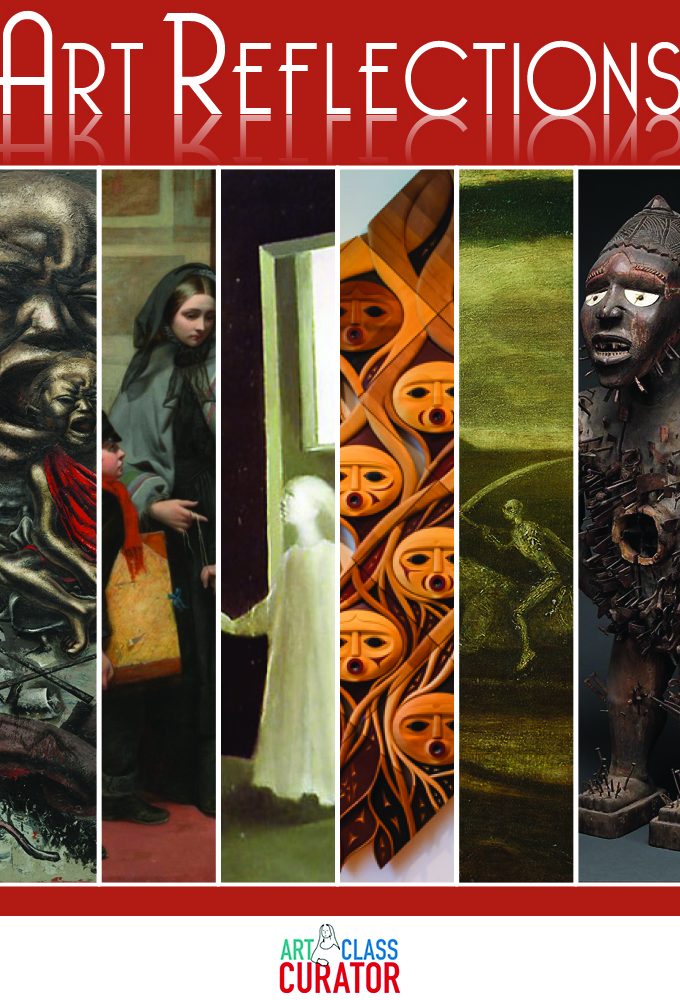 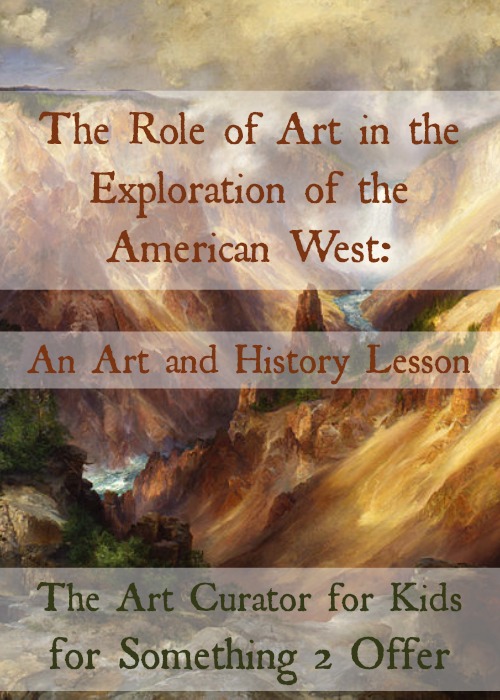 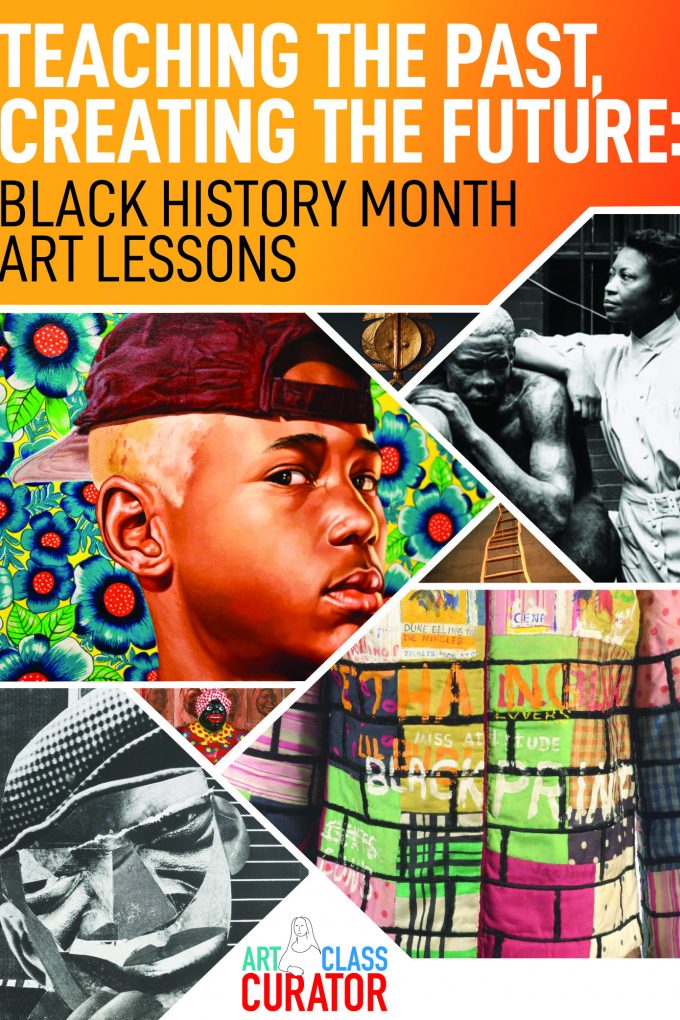 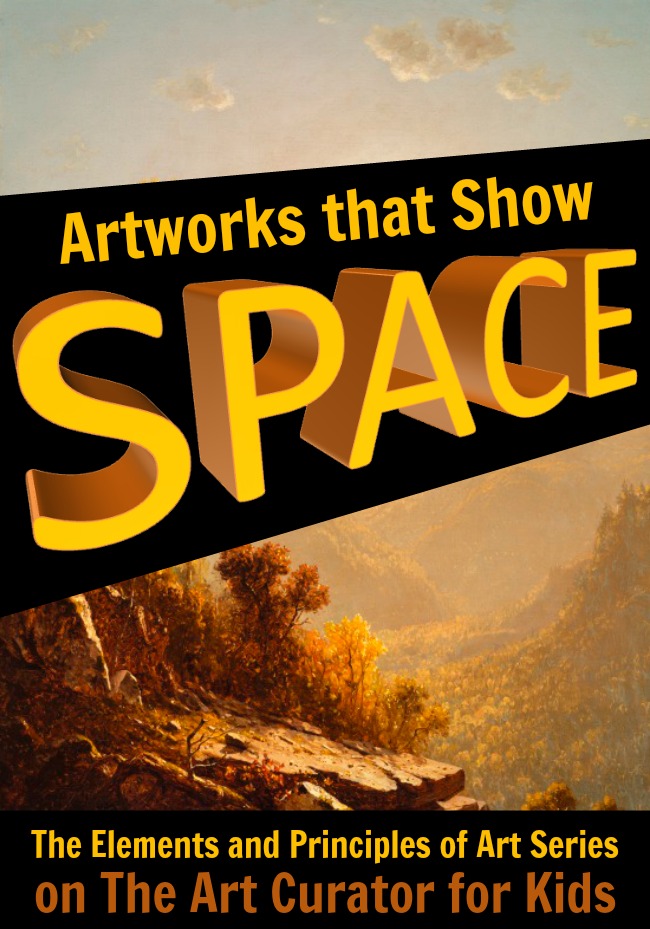 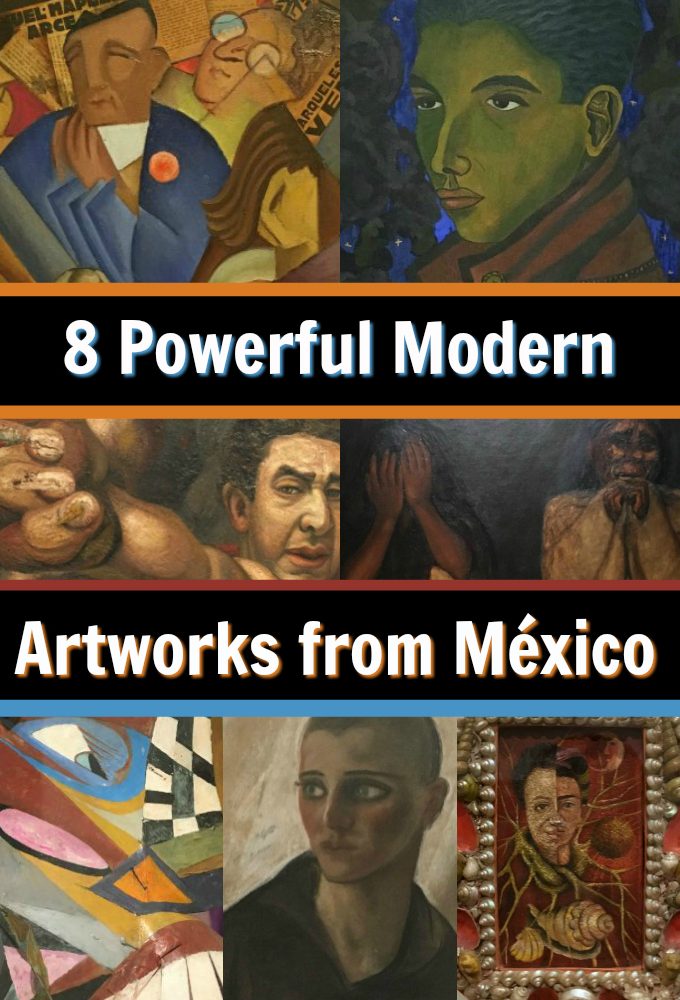 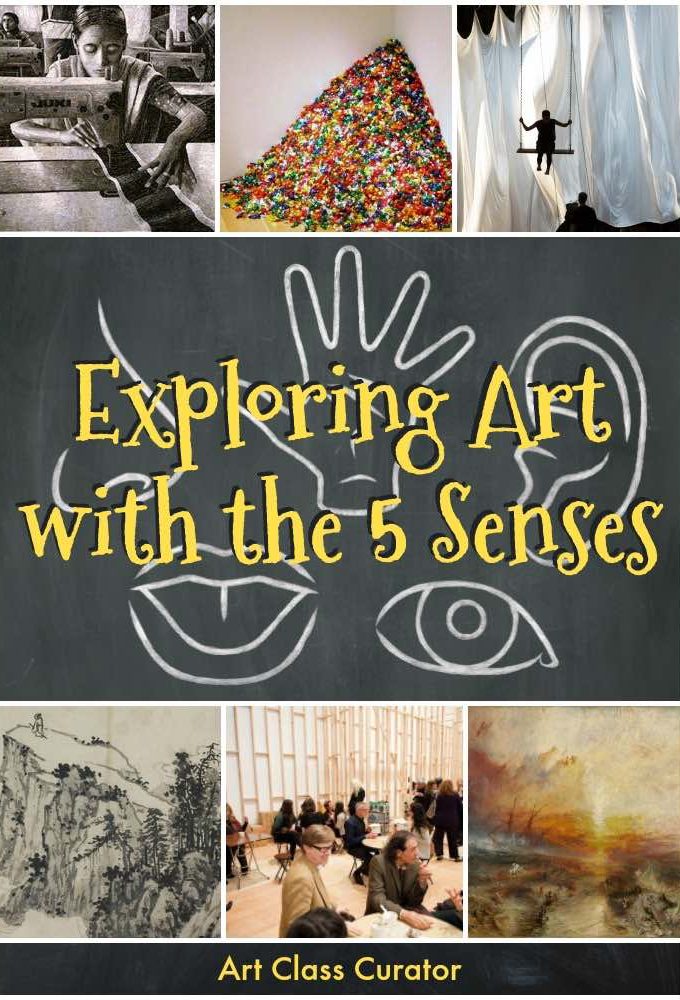