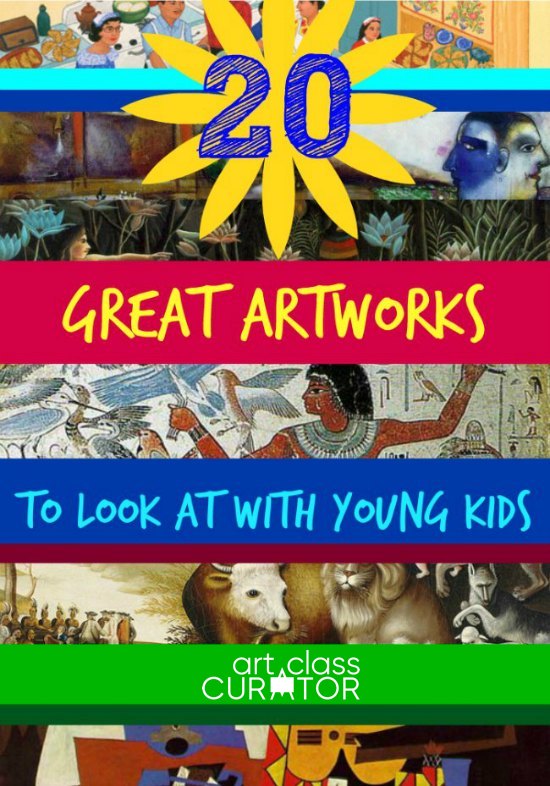 My two-year-old sat on my lap while I was finding the artworks, so many of these are Zuzu-approved! 🙂  These are in no order, but the first one was Zuzu’s favorite!

I’ve included the pictures below (or a link to them if they are copyrighted).

Look at one or more of these with your littles and let me know how it went in the comments. Which one was your child’s favorite? 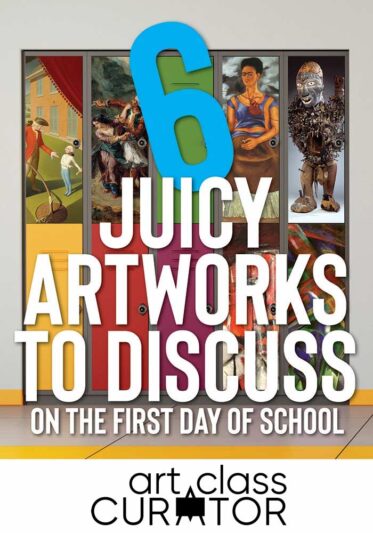 6 Juicy Artworks for the First Day of School 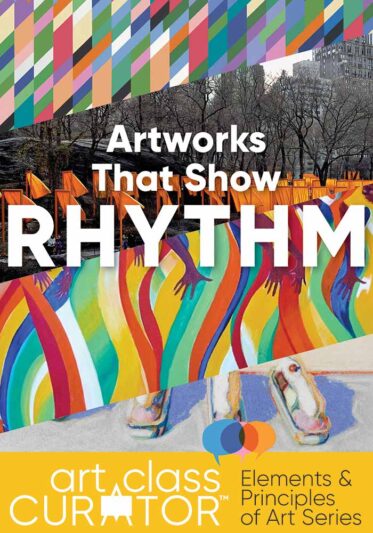 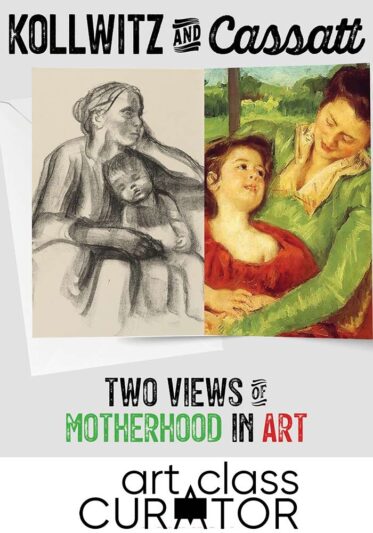