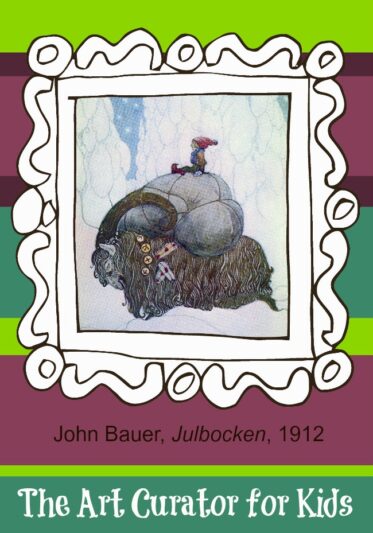 I picked today’s Artwork of the Week from the list of most popular artworks on WikiArt.org. My main strategy for this series is just to find stuff that I find delightful. If you look up delightful in the dictionary, the chances are good that this one shows up.

John Bauer was a Swedish illustrator and painter known for his illustrations of Swedish folk tales. This artwork is of Julbocken, the Scandinavian Yule Goat. Here’s what Wikipedia had to say about the Yule Goat:

The Yule goat’s origins might go as far back as pre-Christian days. A popular theory is that the celebration of the goat is connected to worship of the Norse god Thor, who rode the sky in a chariot drawn by two goats. The last sheaf of grain bundled in the harvest was credited with magical properties as the spirit of the harvest and saved for the Yule celebrations, called among other things “Julbocken” (the Yule goat). A man-sized goat figure is known from 11th-century remembrances of Childermas, where it was led by a man dressed as Saint Nicholas, symbolizing his control over the Devil. — Wikipedia

The description above mentions the spirit of the harvest. The Yule Goat is often depicted as made of straw bundled with red ribbons. Julbocken is now is most often used as a Christmas ornament or other Christmas decorations like this large-sized Yule Goat in Gävle, Sweden. 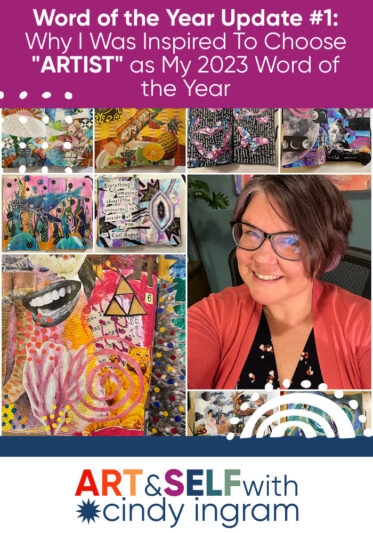